In regard to news, 2013 has certainly been an…interesting year.  And by “news”, I’m speaking specifically about pop culture news, not actual news.  Really, when you look back, nothing really happened in the world of entertainment but a lot of stupid crap—but that didn’t stop us from dwelling on these events as if they were life or death, and getting into WAY too many Facebook and Twitter wars over them.  So here’s my 2013 Year in Review—the good, the bad…well, mostly the bad, because it’s more fun!

Best Hick Making an Ass out of Themselves

In general, I like Paula Deen.  Her recipes always work, and it’s fun to watch her eat butter, but she should have handled this much better.

Phil Robertson, I have no use for.  I believe that Duck Dynasty has had a direct impact on beard length (and poor follicular hygiene) in my community.

It’s basically the same story.  Celebrity says something he/she shouldn’t have, media has a field day with it, TV networks/endorsement sponsors get nervous and do their CYA thing, friends and family take sides (only on social media, where it’s safe), and the poop-nado of emotionally-charged memes, pithy hashtags, and dramatic Facebook rants begins. 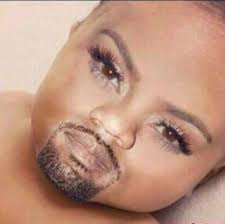 You thought I was going to say little Prince George, didn’t you?  No way.  He has lovely parents, a normal name, and he’ll never have to make a sex tape for money. 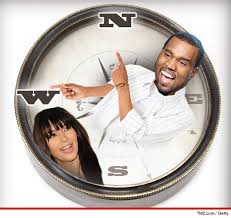 And I guess there are weirder names that could be paired with West…Key, Nine, Wild Wild?

Winner:  Game of Thrones “The Rains of Castamere”

Or, as the episode is more commonly known, “The One with The Red Wedding”.  Holy crap!  I haven’t gotten around to reading the books yet, but I LOVE the HBO series, and this blindsighted me like I never have been before.  I thought they were messing with us when they cut off Ned Stark’s head, and I didn’t fully believe that it was for real until a few episodes later.  After that, I realized that no character is safe from George RR’s axe, and this episode hit me like a ton of bricks.  And I was just starting to like Catelyn Stark. 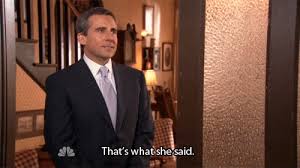 The Office is pretty much my favorite show of all time, and I’ve seen every episode at least twice, if not several times.  The last season was fantastic, even with no Michael Scott.  However, the icing on top of the cake was Michael coming back to be Dwight’s best man, and of course, delivering his signature line, “That’s what she said.”  I never thought that phrase would make me cry. 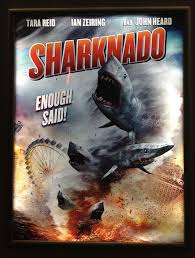 Okay, so maybe it wasn’t the best movie of 2013.  But, looking back, I really didn’t go to the movies much this year if you don’t count kids’ movies, so unless you want me to talk about the theatrical genius that was Cloudy with a Chance of Meatballs 2, I’m kind of at a loss.  But hey, it’s Ian Ziering and Tara Reid.  And sharks.  And tornadoes.  What more do you want in a movie? 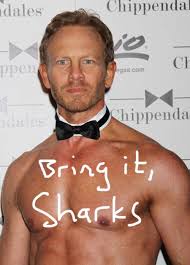 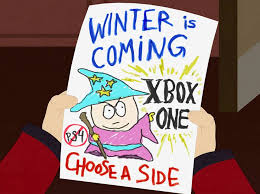 At my house, at least, it was no contest.  Hubby had to have both.  The epic war is chronicled in South Park’s “Black Friday” trilogy, Game of Thrones style.  The South Park writers are at their best as they also skewer the horrible behavior that Black Friday shoppers have become known for.  And Butters is uncomfortably focused on…well, just watch the trilogy. 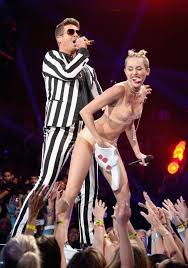 Laboring under the idea that “there is no bad press”, Miley Cyrus sure has made this her year.  I guess all of the crazy hairdo and tongue nonsense technically started last year, but it all came to a head at the 2013 VMAs.  You remember—the twerking, the flesh-colored plastic undergarments, the back-up dancing teddy bears, Beetlejuice—I mean, Robin Thicke—grinding up on her, the…foam finger.  Just threw up a little in your mouth again, didn’t you?