We're tackling another blog hop, and this time the subject is...

My writer friends and I have some interesting and unusual things we do when we're not writing, so we thought we'd share them with you!

I’ve had several unusual jobs, starting with church organist when I was sixteen. Like, what sixteen-year-old knows how to play a pipe organ?  Well, I did.  It’s not much different than a piano, aside from the fact that there are two keyboards (you’re not required to play one with each hand, although sometimes the music calls for it) as well as a pedal board you play with your feet.  Lots going on!  It wasn’t long before I tired of stuffy organ music, but that’s another story… 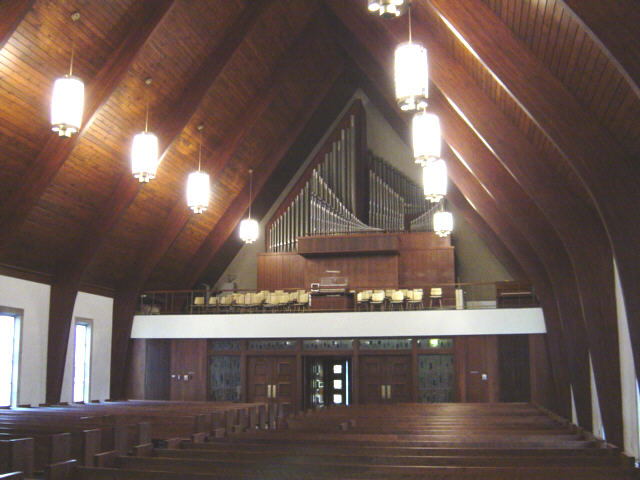 Have I played this behemoth?  Yes, many times.

Anyway, around that time I decided I wanted to be a school music educator, so I got a music education degree.  I ended up being a middle/high school choir director for a while, but just wasn’t feeling it.  Since the choir program was small, it was a part-time job, mornings only.  (Imagine trying to make ends meet on HALF a beginning teacher’s salary!)  So, to make a full time paycheck, I took a job at an office in the afternoons.  (I think I was also selling Longaberger baskets or Thirty-One bags at the time—some sort of pyramid scheme.  When I had the energy, I was all about the side hustle!)  I was surprised how much I loved working an office job.  I ended up getting a full time offer at that office, so I decided to embark on a new career and work my way up the corporate ladder.  (I did in fact make it “up” to the 15th floor, where I had a killer view from my cubicle, which was one of the few that had a window.)

I was on the 3rd floor from the top.  Best office ever, EXCEPT when there is a fire drill AND an actual earthquake during the same week when you're 37 weeks pregnant.  Fifteen flights of stairs, even going down, was a nightmare.

Fast forward to having my first kid, and that corporate ladder didn’t seem so important anymore.  So I scaled back to part-time again and spent the rest of my time hanging with my boy.  Once child #2 came along, it was impossible to even consider being apart from my 3-year-old AND the newborn to go back to work after maternity leave.  They were both so dang cute!  I stayed home for a couple of years (keep in mind I still had that church organist job, and probably at least one pyramid scheme, so I was in fact bringing home a little bacon), but got that itch again to go back to work.

Now comes the fun part—the most fun I ever had at a job, actually.  I worked for a funeral home, and my coworkers were the best.  Funniest people I’d ever met, but you kind of have to be if you’re working with death.  Now I didn’t have to touch the dead bodies, mind you.  My job was to run the place during late evening visitations after the day staff clocked out.  So…yes, I was often alone in the building with a dead body or three.  But that never bothered me.  Weird stuff would happen occasionally—like a corpse leaking…something (I didn’t ask what it was) from its nose.  But the weirdest stuff that happened was my interactions with the living.  Like the time a lady wanted bright red lipstick on her mom, because that’s what she wore in life.  I explained that it wouldn’t look like she wanted it to on the body, since the skin tone changes drastically after death and makeup has to be carefully selected so as not to look garish.  We didn’t have any shades in the funeral home’s makeup collection that she would agree to, so I gave her one of my own personal ones to calm her down.  After they’d used it on her mom, SHE ASKED IF I WANTED IT BACK.  Uh, no thanks.  Then one time a funeral-goer mistook me for his wife and grabbed my ass.  His sons thought it was hilarious.  His wife, not so much.

I'll skip the photo for this topic.  You're welcome.

While I was doing the funeral home gig and taking care of my kiddos, I managed to find time to write my first book, IT’S JUST A LITTLE CRUSH.  I’d never loved what I did so much as when I was writing.  I ended up putting it on the back burner for a year or two.  Life got in the way, including me coming really close to opening up my own bakery/café—I had the deposit on the building and everything.  But the timing wasn’t right, and things fell through.  I was incredibly bummed at first, but not long after that was when I decided to put CRUSH out on Amazon and see if I got any bites.  Well, I did, and the rest is history!  (But I still plan—someday!—on opening a coffeehouse/bakery.)

As for the music, I found a way to bring it full circle and incorporate it into my writing.  For the Java Jive series, I wrote and recorded (at a lovely local recording studio) a song for each book, since the main character is a singer/songwriter.  For performance opportunities, I like to do open mic nights, my favorite being Café Coco in Nashville.  Here’s my latest performance…

Make sure to join Deborah Nam-Krane tomorrow HERE for the next stop on the My Real Life Alter Ego BLOG HOP!