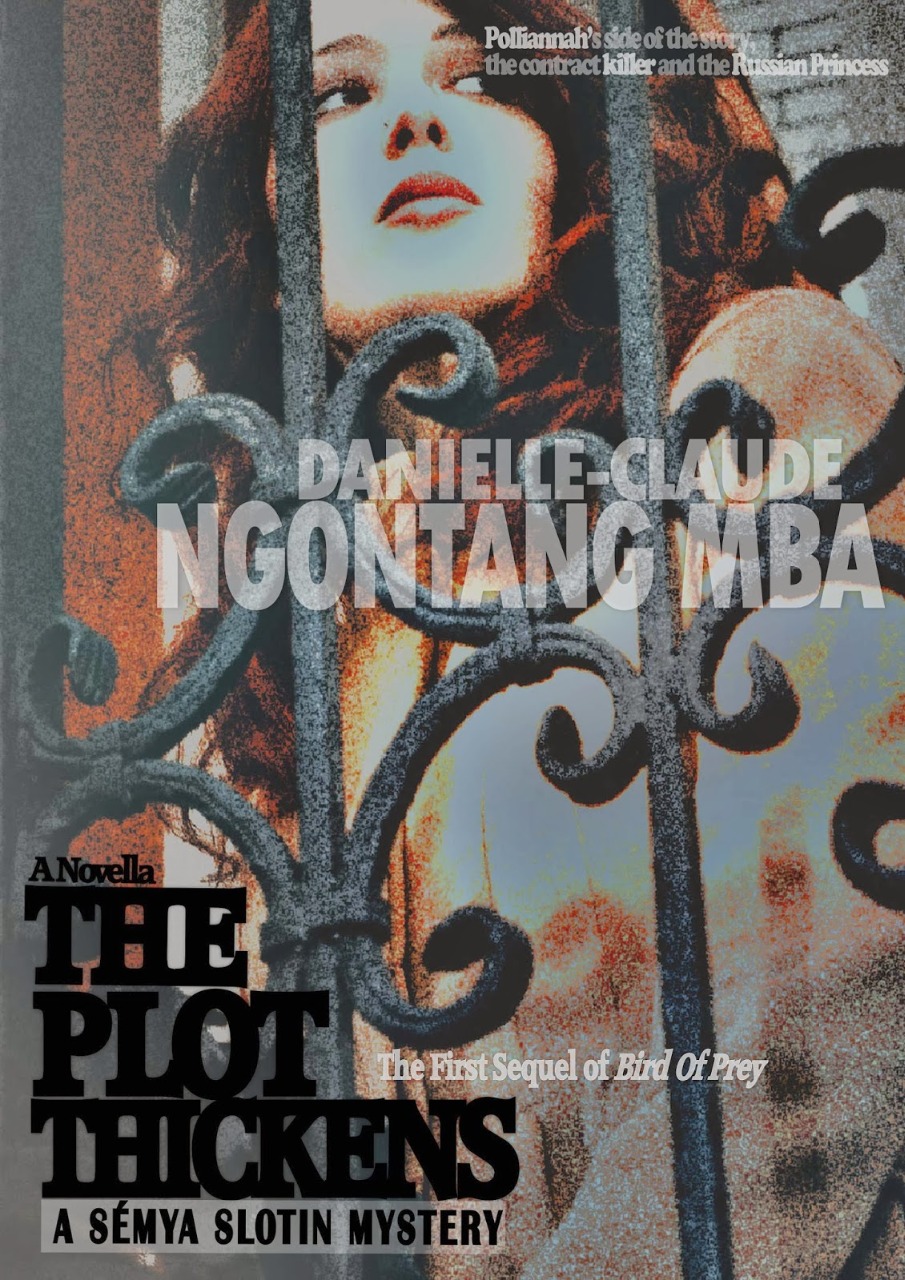 Polliannah's story is live!
What led to that horrific phone call to Semya and Josh in the middle of the night?
When Polliannah Koch Guryev meets John Allen, she thinks that she’s finally found her Prince Charming in the form of a tall, blond and handsome banker. What could go wrong?
John Allen has a job to do and getting closer to the beautiful Miss Koch Guryev is supposed to be a means to an end. But then they fall in love. He’s a hit man with a mission, she’s the sister of his targets. What possible future could they have? Now he and his Russian Princess have to leave London for their safety.


But it may already be too late for them. 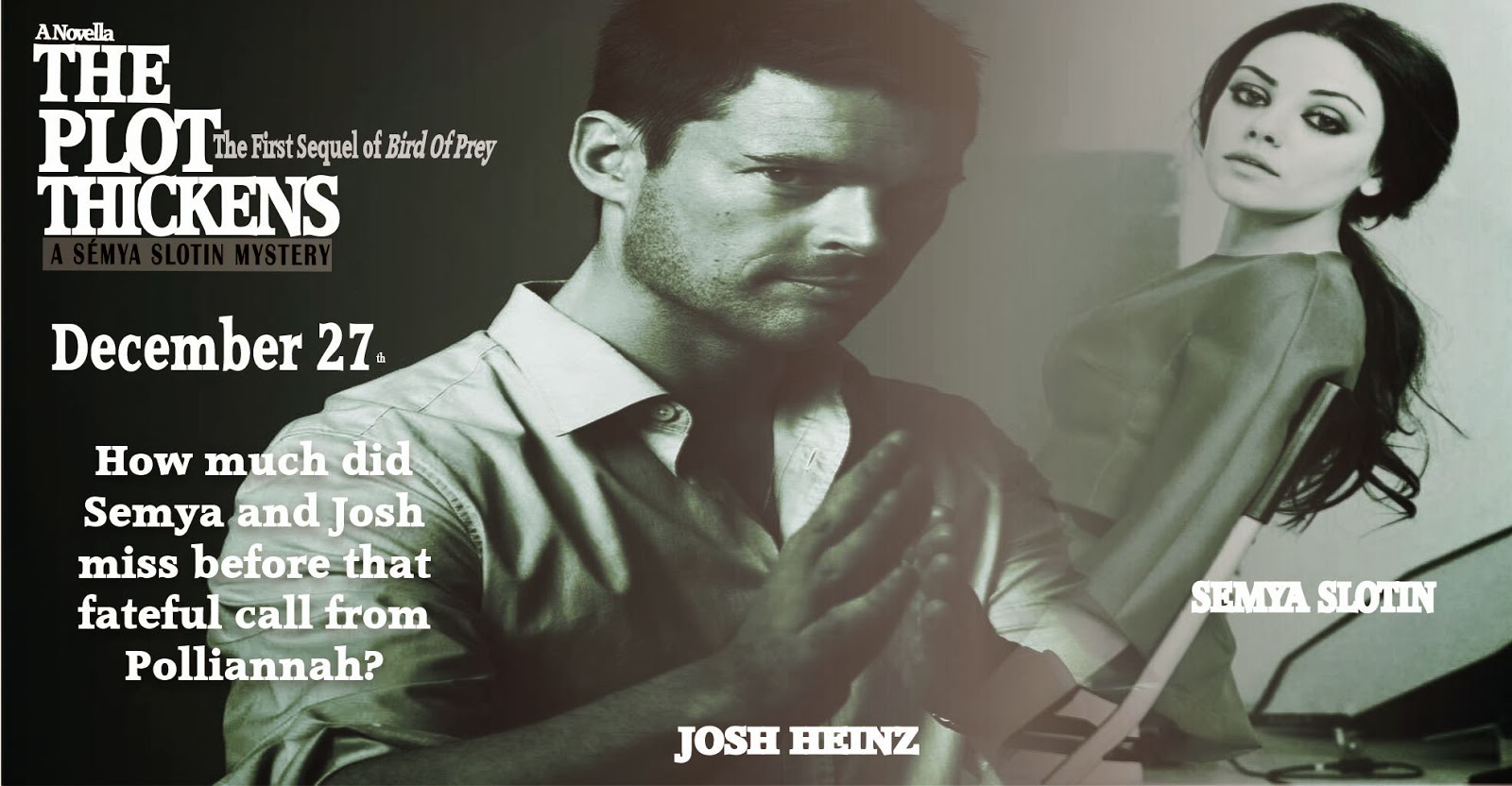 Excerpt
Polliannah tried to open her flat’s door as quietly as she could. She never knew if Sémya and Josh were in his studio flat or here but she could always hear them. Stupid thin walls!
She took her shoes off and fell on her sofa. She touched her lips and smiled. She couldn’t even remember which musical they watched this time or where they had a night cap after the kiss like the one John gave her again today. Three dates in five days… I think there’s a rule I’m forgetting? She could feel his heart beating as fast as hers every time he touched her. She could feel the restraint too and she wanted to unleash it. Whatever it was…
She was about to retreat to her own room when Sémya and Josh opened the door. They were locked in a tight embrace, lips and hands were everywhere. How on earth did they open that door? Sémya’s feet were not even touching the floor… Please don’t have sex on our kitchen table.  Polliannah decided to hide instead of making her presence known. Not my table! The bedroom is two meters away… She heard moans, giggles, clothes hitting the floor and then Sémya’s bedroom door.
She sighed and headed to her own room but not before picking up her iPod. Stupid thin walls! She should have just invited herself to John’s flat. “The third date rule! Yebat'!”
The Playlist
Other book from the Semya Slotin Mystery...
Bird Of Prey
24 reviews in amazon
Check out the steamy romance thriller that started it all!

Who killed the infamous Johanna Cartier? Sémya Slotin is frown back in the business of solving mysteries when she found her body. With the help of a new ally and the mysterious Josh Heinz, she vows to see this through. 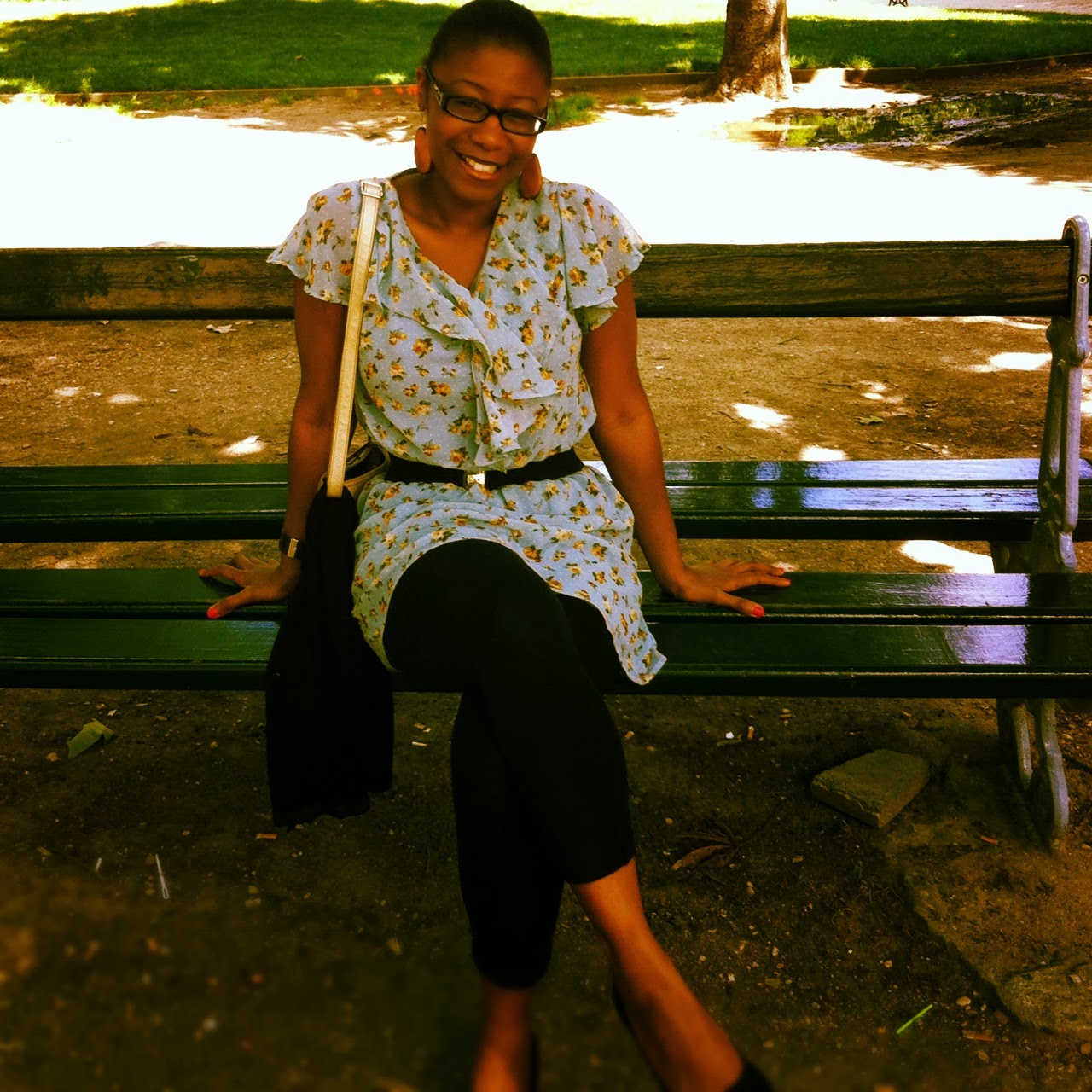