Take it away, Aaron!

Does anyone remember being excited for this?

I often times find it difficult to truly desire change with most of my experiences.  The what-ifs and the could-have-beens tend to fall on the wayside for me.  Same goes with TV shows and movies.  I may not agree with certain events that happen or how characters are suddenly vacant of any sensible logic known to mankind, but I usually defer to the creative forces behind the show and hope that they can see the errors of their way and remedy them soon.  Or I just stop watching and find something else to glue my eyeballs to.  I have Netflix and too much time on my hands, so I'm covered. 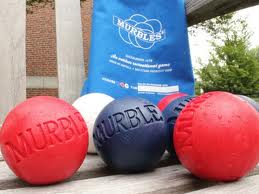 I do things outside occasionally as well.

But every so often, there's a show that stomps on your sand castle, waits in the shadows until you rebuild it, and then urinates their initials into it. The recent winner of that category is, arguably, Dexter.  In this case, it's the show's final season that made people question everything that we thought we knew in this world:  Does my spouse really love?  Am I a good person?  Was Dexter ever really that good of a show (I did re-watch the first season recently, and yes, it was amazing.  So thank you memory bank.  You didn't fail me...this time.)

There is a plethora of acts against humanity the show performed in that last season; Too many for the internet to contain without going crazy and then challenging Matthew Broderick to a game of Tic Tac Toe for the fate of the world.  But I'm just going to focus on only one cardinal sin:  the big bad. 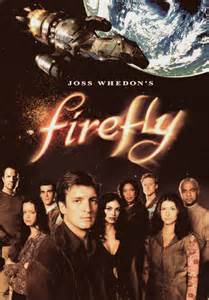 This needs to be here now.

For those without a firm grasp on what “the big bad” means, it's the main antagonistic force of the show for a season or two.  Sometimes longer than that.

Dexter had adapted this format from the beginning, which was usually embodied by one or even two characters.  The best seasons usually centered on a conflict between the big bad and Dexter that contained relevant beats concurrent to Dexter's personal journey.

The final season's big bad started out as a mystery as well as lead in for Dr. Evelyn Vogel, a neuron-psychiatrist.  Soon after her introduction, she revealed herself as a sort of co-creator to Dexter's way of life, helping his adoptive father Harry develop the code that Dexter follows in order ensure that he's a serial killer that we can all adore despite the murderous aspects (or something like that).  She was receiving “gifts” in the form of bits of cranium matter left by someone she dubbed the brain surgeon and needed help Dexter's to eliminate him/her.  This set Dexter on the trail of her former patients.

By the way, most of her patients were killers.  There was even a personal trainer who was a cannibal.    He kept body parts in his fridge right next to his Little Caesar's leftovers. 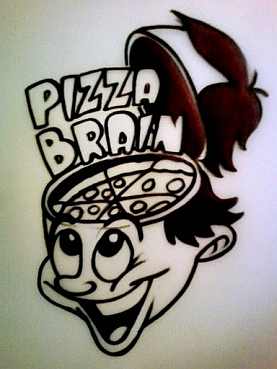 Anyways, it was the show's attempt at a full circle.  Though I appreciate and do respect a show that can revisit earlier themes with a different lens and maintain echoes of them while pushing forward, things went Chernobyl after episode 2.  Amongst the other failings of the season, “the big bad” was revealed to be Dr. Evelyn Vogel's long considered dead son.  A character the audience didn't know existed for a substantial part of the season.  It was...off-putting, and felt like a missed opportunity. 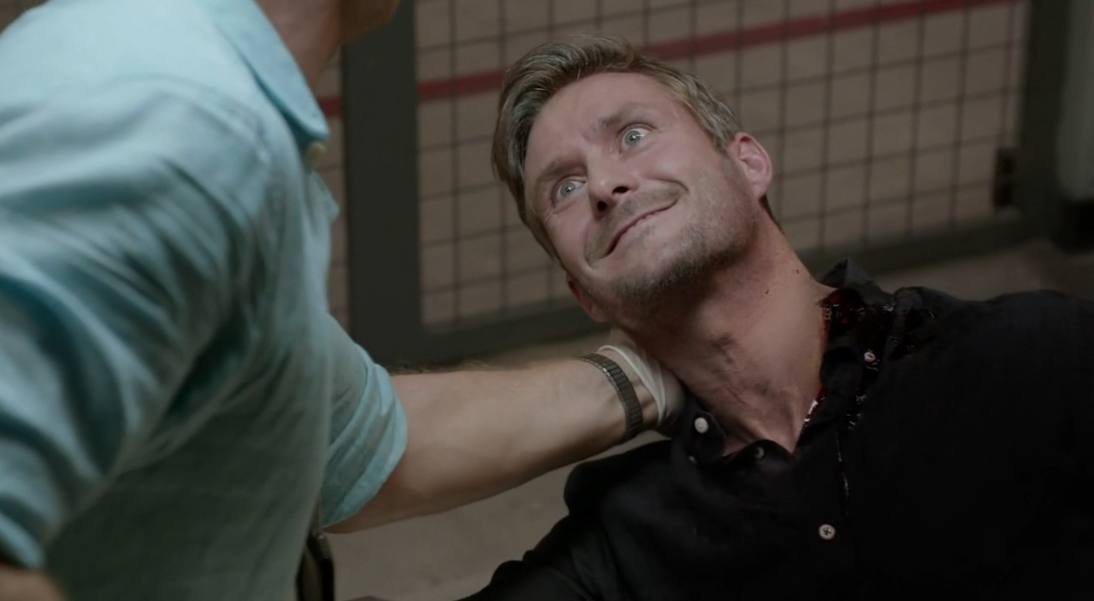 Plus, he looked like someone cosplaying as Ryan Gosling.

So here's how I would've done it.

The season would have started off the exact same.  However, as the season progressed, the audience, and eventually Dexter, would have learned that the “brain surgeon” is a fabrication of Dr. Evelyn Vogel.  Dr. Vogel feels guilty over her involvement in not only co-creating Dexter, but also being partially responsible for most of patients turning into cannibals or murderers.  But why get your own hands duty when you can employ a serial killer of killers!  Her plan eventually culminates in her trying to kill Dexter after he has taken care of the rest.

I felt that this turn would have enabled the show to again revisit an old but important thread: That Harry felt like he created a monster.  And so in the end of the show we have a good ole fashioned Frankenstein vs. Frankenstein's monster showdown, which would have bolstered the big bad as a more relevant antagonist for Dexter's final season with intrinsic ties to the show's core.

Hop on over to Courtney Giardina's blog tomorrow for her TV Do-Over Blog Hop post!