For the release of

Check back daily for a list of my tour stops,

and don't forget to enter the giveaway!

Pick up BAD MEDICINE on Amazon

What do a smokin’ hot detective, an evil chiropractor, and a couple of blind dates from hell have in common?  Lizzie has to wrangle them all in the third book of THE LIZZIE HART MYSTERIES series!  Lizzie Hart is overjoyed that six whole months have passed without a single murder in the sleepy town of Liberty. It’s also been six months since Blake Morgan heartlessly dumped her, but she’s determined to get over him. She’s slimmed down, ready to party, and injury-free, except for a little nagging pain in her ankle. She’s also very single, but her friends are doing everything in their power to fix that—including setting her up on one disastrous blind date after another.  Lizzie’s reprieve is short-lived when an old friend of hers is found dead from an apparent drug overdose. She wants to write it off as bad behavior after having seen the guy cheating on his wife with the new chiropractor in town. However, when she sees that same chiropractor playing doctor with another man who ends up dead, she worries there could be murder afoot.  Doing her best to stay on the right side of the law this time, Lizzie decides to go straight to the police with her suspicions. Unfortunately, the only cop available to speak with her is the stern yet hot new detective who has already given her a traffic ticket and a reprimand for public intoxication. Not surprisingly, he brushes her off, leaving her no choice but to begin snooping on her own. Lizzie soon learns she’s going to need help to get to the bottom of this mystery, but her best partner in crime solving, Blake, has turned into her worst enemy.  Can Lizzie and Blake find a way to work together to catch the killer…or will they kill each other first? 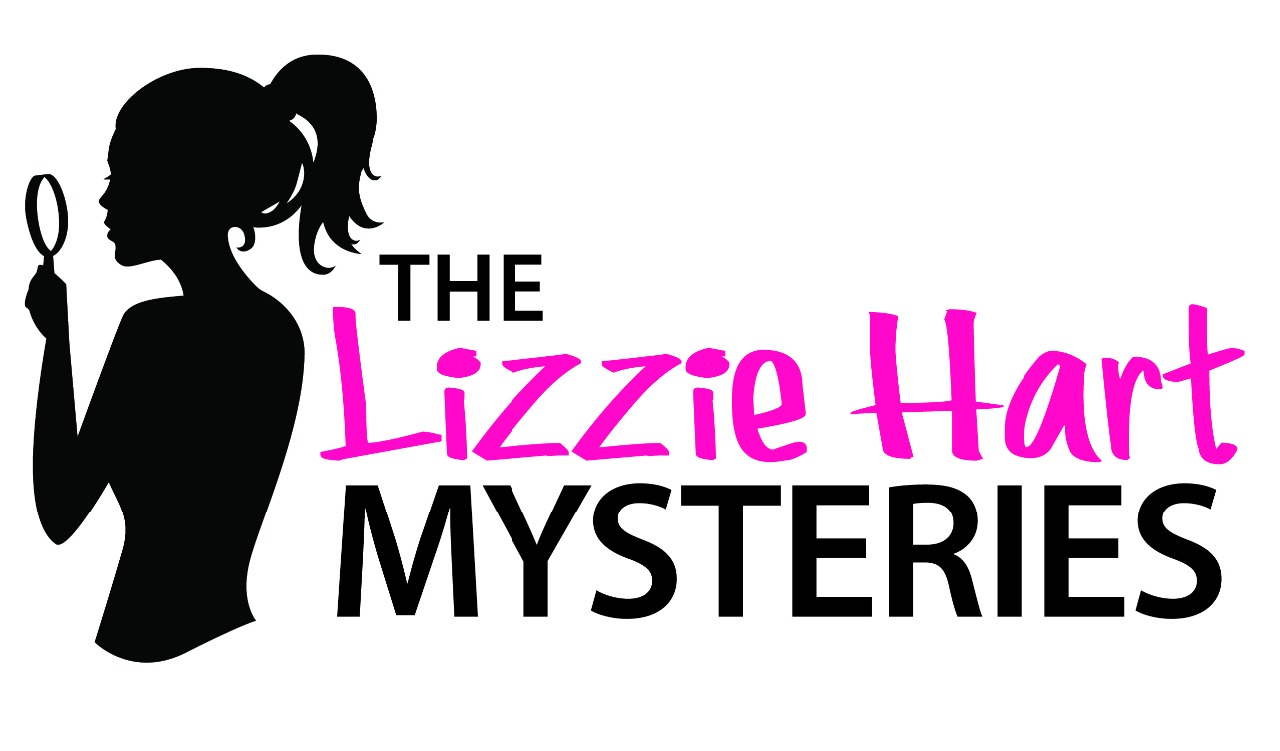