I'm thrilled to have Diantha Jones here on my blog today, making a stop on her ORACLE OF DELPHI Blog Tour! 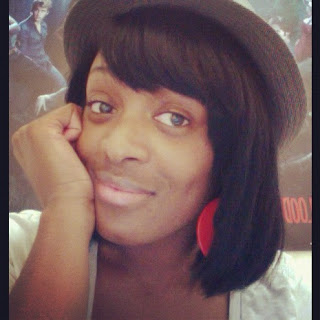 Please visit her website here, and purchase her new release,

Wrangling the Myths: How I Did It

I didn't really. Wrangle the myths, that is.

Greek mythology is so massive, it would take a lifetime to learn everything. Even then, I bet there'd be something you missed. It's an impossible thing to take on. I've studied the myths for the past four years and still feel like a fish out of water at times. There's just so much of it, so many interpretations, that in the end it all boils down to which tall tale you choose to believe.

When researching the myths for my Oracle of Delphi series, I started with...duh, the Oracle. That was easy enough, I guess. Then I moved on to the Olympians. That went well too...at first. Then I realized there was so much more to the big twelve than I had ever known. They are each the god of at least ten different things. They've also got a beast or two that is attributed to them, plus plants and other symbols. And let's not start with the love interests! Out of control, I tell you.

But I didn't stop there. To understand the ways of the Olympians, I had to also study the Titans (Kronos, Rhea, Hyperion, etc.) and the gods of the Cosmos (Uranus, Gaia, Nyx, etc.). Then came the myths themselves. My favorite is the story of Cupid and Psyche and how their romance came to be. But there are other cool myths as well, such as the quest of Jason & the Argonauts, and the twelve labors of Hercules, both which are important to the Oracle of Delphi series.

Then there are all of the minor gods and demigods who played major roles in Greek mythology. Really ya'll...it's a lot, but not for a moment have I ever felt bored with it. It's all such exciting stuff! Each time I open one of my books or bring up a website, I'm excited wondering what new, amazing myth I'm going to discover. So have I conquered the Greek myths? Not even close. But I'm sure having a blast trying.