to my publicist, and friend, Sarka-Jonae of SJ Publicity. 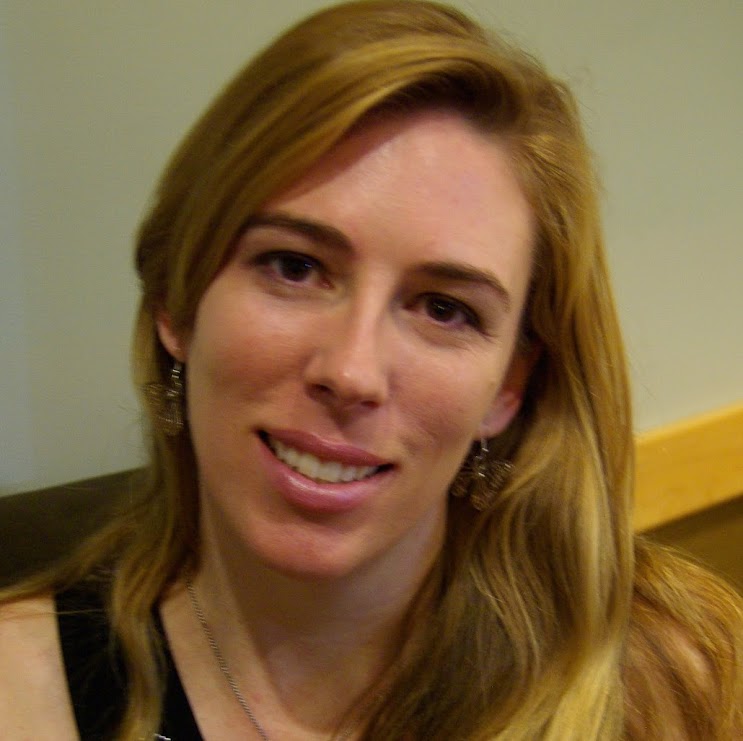 Sarka has worked tirelessly to get my book out in front of the public, and as a result, IT’S JUST A LITTLE CRUSH became a bestselling book this past week.  She has used her connections to get me featured on prominent book blogs, newspapers, and book enthusiast websites.  She has also called up her army of Twitter and Facebook followers to create even more buzz for me.  None of this would have been possible without her!  She even stayed up late with me (chatting over Facebook), waiting for my Amazon rank to update!  Now that's dedication!