Homepage > The Menu for Lizzie and Blake's MY FUNNY VALENTINE Engagement Party!

The Menu for Lizzie and Blake's MY FUNNY VALENTINE Engagement Party!

In the latest Lizzie Hart Mystery, MY FUNNY VALENTINE, Lizzie and Blake have a killer engagement party!  (Pun intended.)

I asked my friend, cookbook and children's author Lanea Stagg, to come up with a menu for the party with recipes from her wildly popular RECIPE RECORDS cookbook series.

Every recipe name is a clever play on a rock 'n' roll song, and many have a songlist to cook along with.  And since all of the titles of the Lizzie books are songs, I thought it would be the perfect match!

You can get Lanea's books here.  Don't miss her Valentine's special--all of her RECIPE RECORDS cookbooks are on sale for only $10 each! 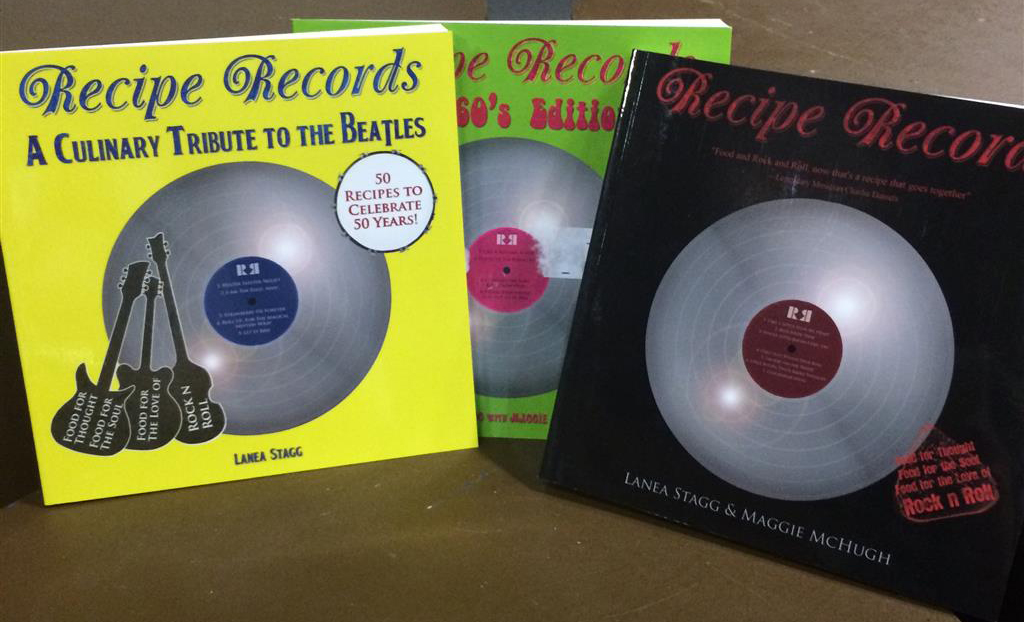 The menu for the party:

And Then He Quiched Me—All Lizzie wanted in It’s Just a Little Crush was for Blake to notice her.  In her wildest dreams, she never thought she’d end up engaged to him!

The Crystals charmed the music world in 1963 when they released “Then He Kissed Me.” A flaky pastry crusted seafood quiche will have your man falling all over himself. He may reward you with a kiss….

Girls Just Want to Have Rum—Lizzie and her BFF Julia make a great sleuthing team in That Old Black Magic, and their girls' nights out are always a lot of fun.

1980’s Rocker Cindy Lauper admitted that girls only want to have fun and this recipe invites rum to the party! A tall cocktail shaker, skewers of lime, lemon and orange ……you’ll be singing “I want to be the one to walk in the sun!”

The late Robert Palmer enjoyed a Grammy nomination for “Bad Case of Loving You (Doctor, Doctor) and you’ll be nominated for Chef of the Year with this delicious seafood stew! Creamy and chock full of flavor, the stew may be served over rice or noodles.

Bullet in the Bread—One of Lizzie’s nemeses ends up this way.

The politically charged band, Rage Against the Machine, screams a message of government control in their song “Bullet in the Head.” Hopefully this appetizer won’t bring about any violent episodes!

Helter Skelter Skillet—In honor of all the serial killers Lizzie and Blake have put behind bars.

“Helter Skelter Skillet” is a breakfast dish inspired by The Beatles’ song found on their album “The Beatles,” more commonly referred to as “The White Album.” Paul McCartney wrote the song in order to prove that he could write an edgy, metal song. In pop history, the song has been linked to the infamous Manson murders, after the psychopath claimed The Beatles had written hidden messages throughout the song and others contained on the album. The words “Helter Skelter” were even written in murder victims’ blood at a crime scene.

Since this recipe is in response to a song with a “sordid past” and since this is a murder mystery blog….I thought I would chat with a Manson murder expert about the connection of “Helter Skelter” to one of the most renowned murder cases in history.

Beatles author, Ivor Davis, recently appeared on Lifetime television’s documentary "Beyond the Headlines--Manson's Lost Girls," which discussed the Charles Manson murders.  Davis, author of “The Beatles and Me – On Tour,” holds an inside connection on this subject as he covered the murders in Los Angeles during the Manson reign of terror; and he covered the 1964 Beatles concert tour of America. His coverage of the murders resulted in a book titled “Five to Die: The Book That Helped Convict Manson,” which was used by the State’s prosecutor as a blueprint for convicting Manson.

I asked Ivor to weigh in on Manson’s interpretations:

“When I met Paul and John after the Manson murder trial (and told them I had written a book about the Manson gang, and attended the trial) I asked them about the fact that Charles Manson claimed their songs contained hidden messages to him ---urging people to start a revolution with blacks against whites.

Both said "It's a load of old shite" and John said "thousands of Beatle fans listened to our music and interpreted the lyrics to suit their own interests."

Soon after Manson was arrested I went along to the Spahn movie ranch outside L.A. and did interviews with Paul Watkins and Brooks Poston--two guys who lived with Manson and the girls at the ranch.

They told me--- and it's in my first book written in the late Sixties--that  Manson did tell his drug addled girls that The Beatles lyrics were written for him!  Manson, was a frustrated musician, and desperately wanted fame and had asked Doris Day's son Terry Melcher to produce his songs in an album. I met Melcher when he picked me up at Carmel Airport to drive me to meet his mother --who I was interviewing. He told me he met Manson at the Spahn Ranch, was intrigued by Manson's music and made noises to indicate that he liked the music---but did nothing. Apparently Manson was furious at Melcher dumping him and the weird coincidence was that the Sharon Tate murder house was once the home of Melcher!  (He had moved out at the time of the murders.)  That's another story.”

On a foodie note, Davis added “The Manson gang ate very well.  The girls befriended managers of local supermarkets, in exchange for information about precisely what time food from the store was put into the dumpsters. And they were there to collect it and take it back to the ranch!”

Thanks to Ivor Davis, Author of The Beatles and Me on Tour.  www.IvorDavisBeatles.com 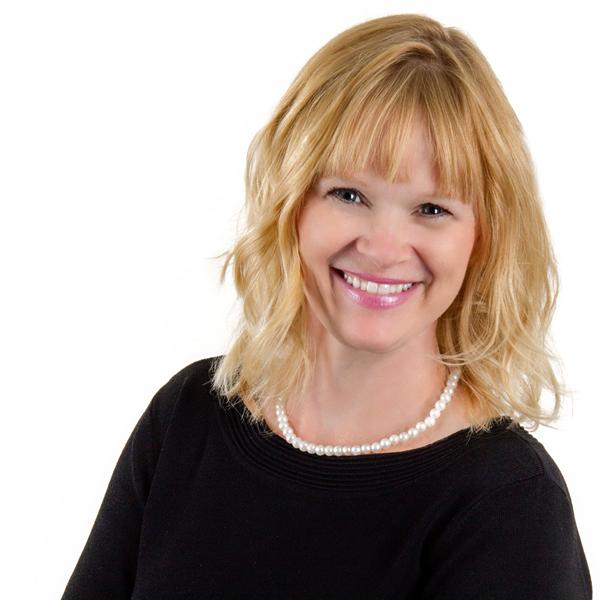 Lanea & her late bestie twisted their passions for food & music into a quirky, yet practical cookbook that appeals to all music lovers. Lanea lives in Southern Indiana with her family, where she writes for many projects, serves as a Revolving Expert for the Girl Scout Council, gives cooking lessons and more. Contact her for programs & cooking demonstrations.

Little Dog in the Sun and